The difference between the two water plaster, the semi -water gypsum, and the water -free gypsum

The molecular formula of the two water gypsum is CASO4,2H2O. The chemical structurer has 2 calcium sulfate crystals with crystal water. In the heating treatment of different conditions, its structure water is easy to get rid of 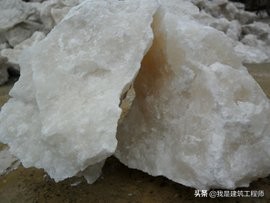 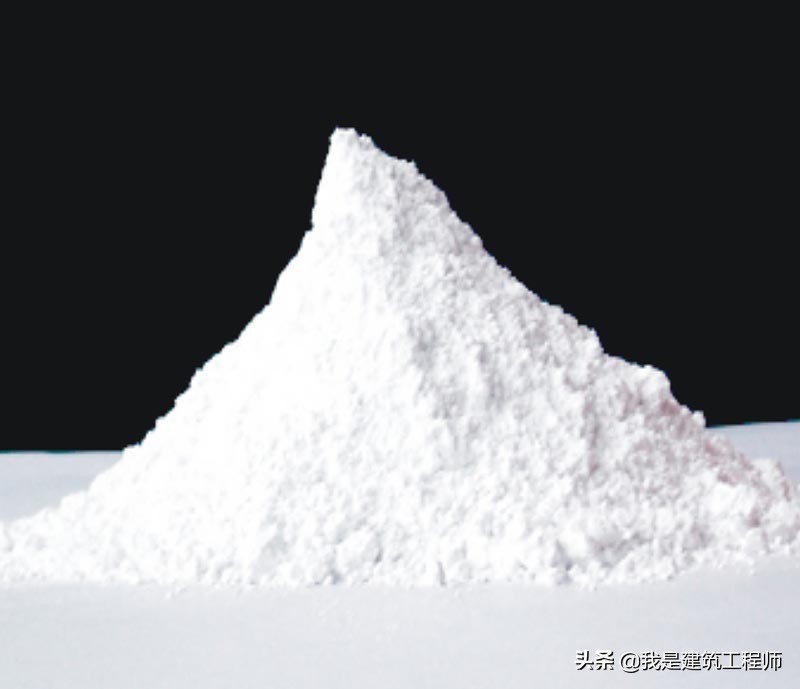 (1) After drilling and drying, it is used in the cement industry as a slowdown agent

(2) After drift drilling, it is used to produce ordinary β -type gypsum powder, and produces plaster blocks, large plates and other gypsum products;

(3) Directly used in agriculture and do land improvement agents;

Theoretically, the amount of water required for chemical reactions when plaster and water are stirred by 18.6%; in the process of model production, the actual water increase is much greater than this value. The surface of smooth surface; excess water leaves a lot of capillary pores after drying, so that the gypsum model has water absorption.

Plaster powder is placed in a dry place. Do not splash water or cut off plaster when used. The gypsum bag should be clean. Strictly prevent the used plaster residue or other debris mixed in the bag.

Usually white, colorless, colorless transparent crystals are called gypsum, and sometimes it is gray, light yellow, light brown and other colors due to impurities. Bar marks white. transparent. Glass luster, pearl luster, fiber -shaped collection of silk shiny. The ruling is extremely complete, and the medium, the diamond -shaped body with a cracking of the surface of the surface is 66 and 114. Crispy. Hardness is 1.5 ~ 2. Different directions have changed slightly. Relative density 2.3.

The microporous structure and heating and dehydration of gypsum and its products make it excellent sound insulation, insulation and fire resistance.

When producing plaster products, alpha -type semi -water gypsum requires less water than β type, and the product has high density and intensity. Generally, the steaming kettle is used in the steaming steaming medium. plaster. Chemical gypsum of industrial by -products has the same performance of natural plaster and does not require too much processing. The semi -water gypsum and water mixing the pulp to form two water gypsum, quickly condense and hardened during the drying process, and obtain strength, but it softened when it encounters water.

Pure two water gypsum is transparent or colorless, with crystal shapes such as fiber, needle, and sheet shape. Natural Ershui plaster ore often contains more impurities. From the perspective of production, there are transparent gypsum, fiber plaster, snowflake gypsum, sliced ​​gypsum, mud plaster or soil plaster. The content of plaster plaster in the plaster is often referred to as taste, so as to classify gypsum. Level first plaster, more than 95%of two water plaster, 85%or more of two -level plaster, and more than 75%of the third level. Most of the production of plaster plates produced by three levels should be used.

Chemical gypsum generally refers to the by -products in various industrial production, which is industrial waste, which contains a certain amount of two water gypsum, and also contains more impurities. The name of the type, such as phospholly gypsum, fluorosol, smoke, desulfurization gypsum, gypsum, etc.

There are many forms of gypsum. After the gypsum is heated, it will be gradually transformed from the second water gypsum to another form. After moisture absorption, the opposite changes will occur. The production of plaster building products is based on the nature of gypsum.

Semi-water gypsum condensation time is short, the building plaster is condensed at 4-8 minutes, and the end of 10-13 minutes is condensed; The short production cycle of the production of plaster building materials is to make full use of the characteristics of gypsum materials to condense hardly.